Where is Starburst Corporate office Headquarters About Starburst, History and Headquarters Information

Starburst is the brand name for a fruit-flavored taffy box-shaped candy, manufactured by the Wrigley Company, a subsidiary of Mars Inc. Starburst comes in varieties like Tropical, Sour, FaveReds, Very Berry, Superfruit Flavor, Summer Blast and Original. Introduced in the year 1960 as Opal fruits by Peter Philips (who was Peter Pfeffer back then), Starburst started with four original flavors which are Strawberry, Lemon, Orange and Lime. In 1967, Opal Fruits was introduced to the United States.
Starburst in the United Kingdom is vegan and does not contain any artificial color or flavors but in the United States, it contains non-vegetarian gelatin in its ingredients. In the 1970's, it was famous for its advertising line "Opal Fruits - made to make your mouth water", but now it goes with a simple, yet elegant catchphrase "Unexplainably Juicy".
Starburst exists also in the form of candy corn, popsicles, gum, jelly beans and lip gloss (Produced as a result of partnership with the Lip Smackers). 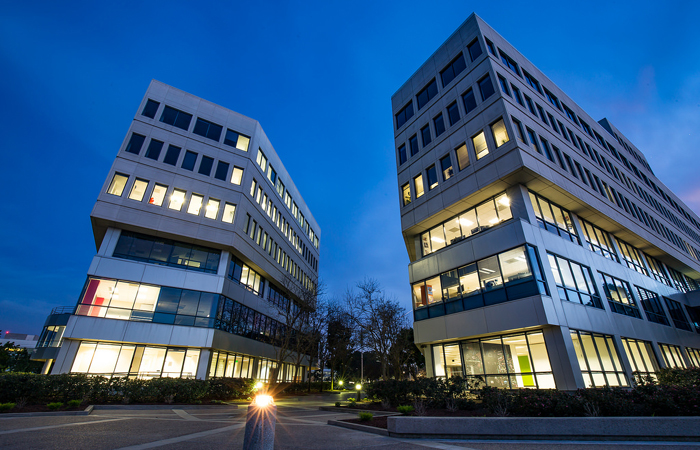