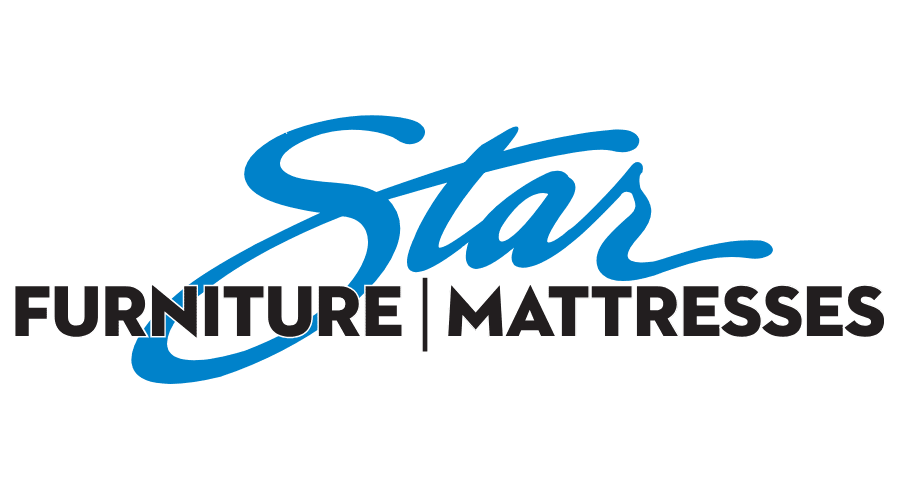 Star Furniture was founded in the year 1912. The company has been active for almost 107 years now. In the year 1924, a Russian immigrant had bought one-fourth of the company’s share and by the year 1950, the company had six stores under its name. Boris passed the company on to his two children Melvyn Wolff and Shirley Wolff Toomim. Melvyn Wolff became president of the company in 1962 and in 1997, the Wolff’s decided to sell the company to aid its growth. The company was then taken over by Berkshire Hathaway. Wolff remained Chairman of the Board until his death in the year 2017. As of the year 2014, Star Furniture is a family-run business, which has nine stores – six in Houston and one each in San Antonio, Austin and Bryan; as well as two clearance stores located in Houston, USA. The headquarters of the company is based in 16666 Barker Springs Road. The name of the place is Houston, while the state name is Texas, USA. The pin code is 77084.

Star Furniture is an American company that focuses on providing various kinds of home furnishing products and accessories. The current CEO of the company is Bob Price. As of the current date, the number of employees working in the company is more than 1,000.

The primary services provided by the company include allowing customers to have a retail presence in order to purchase various kinds of home furnishing products, that are marketed and sold by the company itself. The company mainly sell furniture, mattresses, rugs, draperies and accessories. 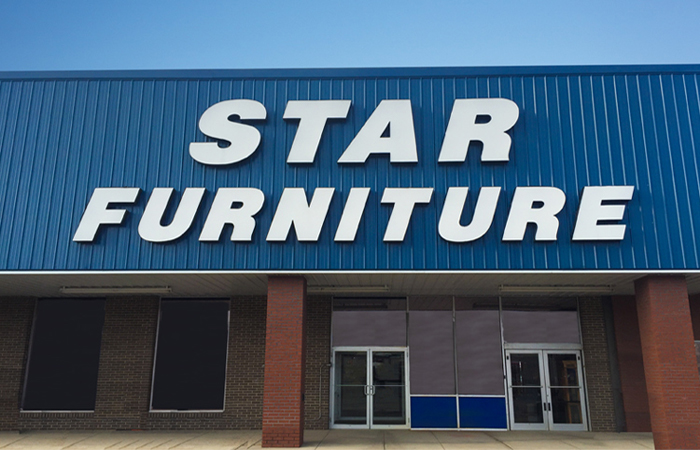 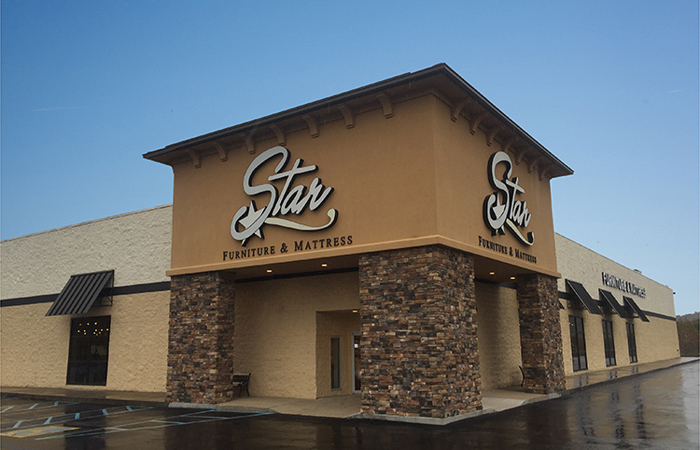