Stage Stores is an American company that focuses on providing various kinds of clothing and accessories, to its customers via its departmental stores. The current CEO of the company is Michael L Glazer. As of the current date, the number of employees working in the company is more than 6,000.

The primary services provided by the company include allowing customers to have a retail presence in order to purchase various kinds of apparel and accessories, that are marketed and sold by the company itself. The company also sells cosmetics, footwear and housewares as well. 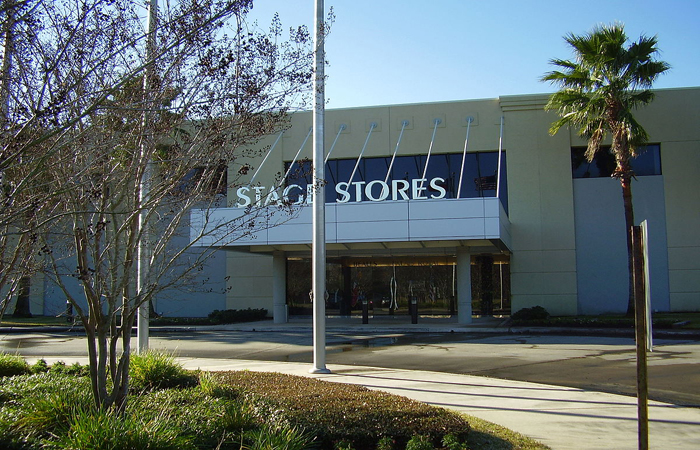 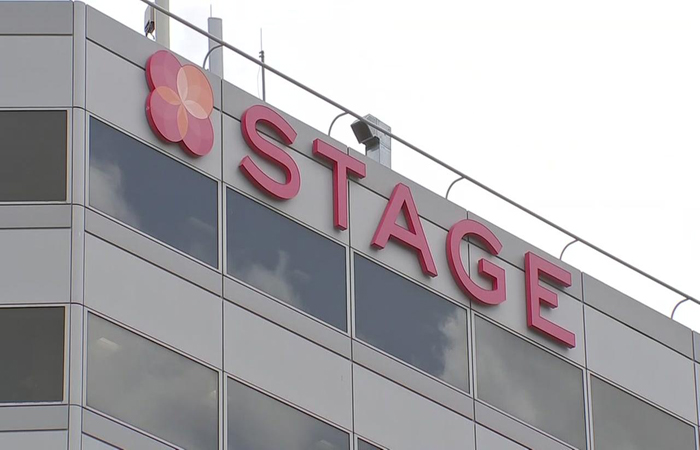