St Regis Hotels & Resorts is a luxurious hotel chain firstly opened in New York, USA. It was founded by John Jacob Astor in 1904. Since the opening of the first St. Regis Hotel in New York over a century ago, the brand has remained commited to an uncompromissing level bespoke and anticipatory service for all of its guests. .

St Regis hotel was acquired by the Starwood hotel group in 1999. After buying the brand, Starwood started expanding its chains and opened the new hotels under the same name St. Regis name. In 2016, Marriott hotel purchased the Starwood . As of 2019, St. Regis branded hotels are located all aroud the world at the best addresses with 41 hotels and 9,039 rooms in it. St. Regis brand caters to a new generation of luxury travelers and continues to build its portfolio in the most sought after destinations across the world. 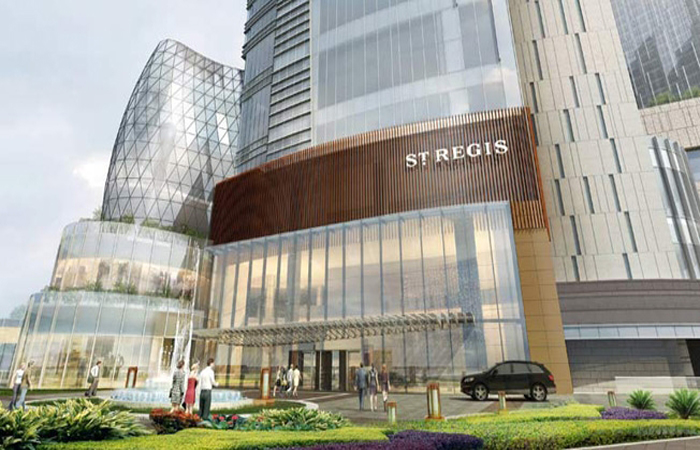 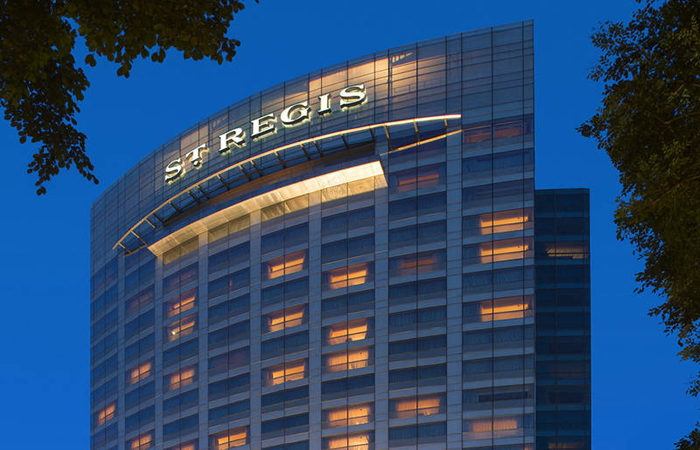