Sprouts was founded in the year 2002. The company has been operational for more than 16 years now. Henry Boney and his family founded the company. The family was responsible for establishing the Henry's Famers Market, which has slowly grown and expanded into 23 stores. Later on, it was taken over by Wild Oats Market, which was again taken over by Whole Foods Market.

The family of Henry Boney then moved onto a second venture and founded the Sprouts Farmers Market. The company also grew rapidly and had its presence in about 150 locations around the USA. It was then later acquired by Apollo Global Management, and then merged the company with Sun Harvest. The company currently operates under the name Sprouts Farmers Market brand. In the year 2015, the company founded the Healthy Communities Foundation, which donated almost $2.2 million to not-for-profit organisations, in the year 2017. The company also donated 19 million pounds of unsold groceries via a Food Rescue Program held in 2016. The headquarters of the company is based in 5455 East High Street, Suite111. The name of the place is Phoenix, while the state name is Arizona, USA. The area pin code is 85054.

Sprouts is an American retail company that focuses on providing all-natural groceries and other food products to its customers. The current president and co-CEO of the company are Jim Nelsen, who is working with Brad Lukow, who is the other co-CEO as well. As of the year 2015, the total revenue generated by the company is more than $3.5 billion. Also, the current number of employees working at the company, as of 2017, is more than 27,000. The company also has more than 300 stores, located in 19 states around the USA.

The primary services provided by the company include allowing customers to have a retail presence to buy various types of groceries, food items, seafood and meat items, different vitamin supplements, dietary supplements and also organic food items as well. The company is also the No. 2 organic retailer in the USA market as well. 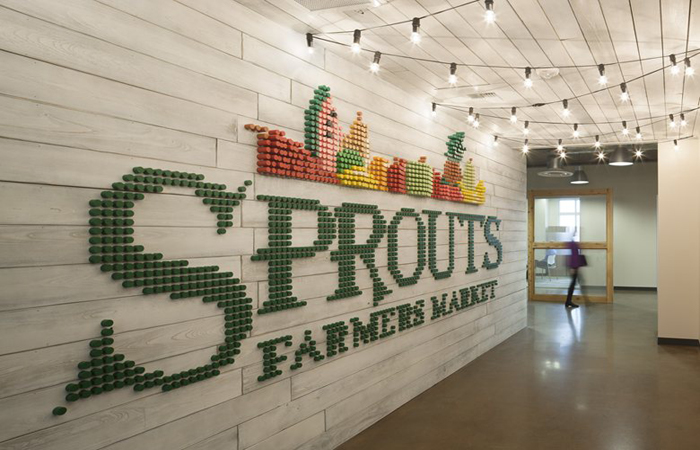 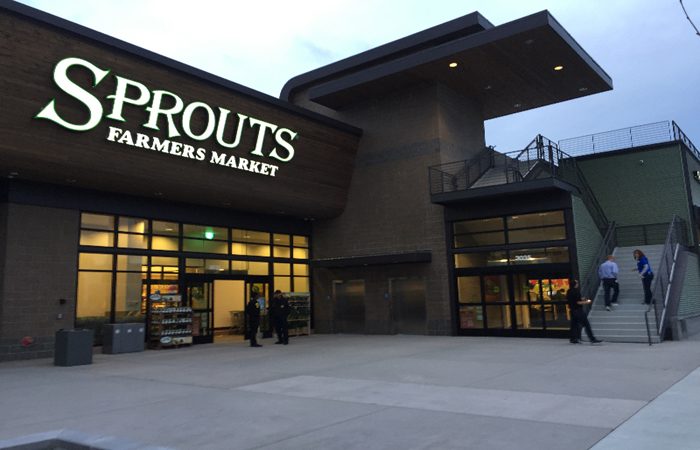