Can you imagine living in a world which has no means of communication? Telecommunications is the most important part of our daily life. It is a way that allows us to interact with society and people all around the globe. Mobile phones, internet and television - all are our modes of effective communication.

Sprint is a multi-billion American telecommunication and internet provider company which has the aim of providing excellent customer service to its customers. Their services include providing wireless voice and messaging communication, broadband services and phone services.

Sprint Headquarters Address - You can use the below-mentioned address for sending a courier to them.

The Sprint Corporation is headquartered in Overland Park, Kansas. Their other company offices are based in New York, Virginia, Georgia and California.

The Sprint World Headquarters is spread over an area of 3,900,000 square-feet in Overland Park. The campus has a collection of 17 buildings which were designed by Hillier Architecture (RMJM in 2007). The first building was inaugurated in 1997. Most of the buildings on the campus are 4 or 5 stories tall.

The amenities which are available for the staff are an amphitheatre which can accommodate around 3000 people and parking garages for more than 12,000 cars. The campus is covered with an area of 60% green vegetation having 6000 trees.

The campus was designed with the idea of accommodating 14,500 employees. 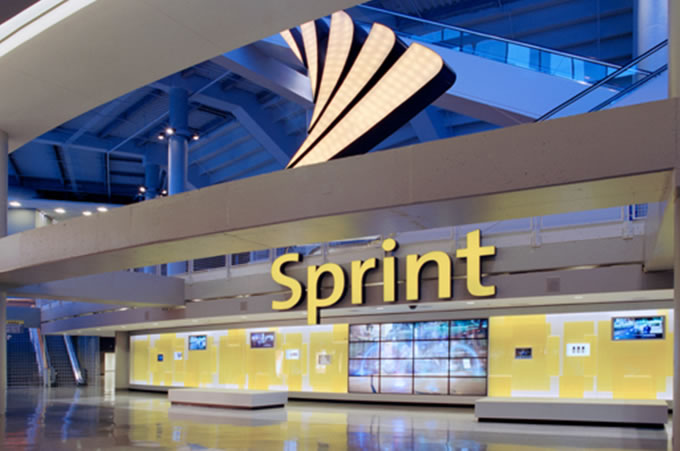 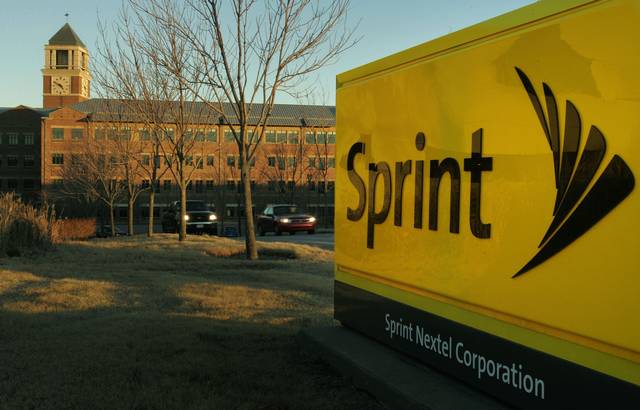 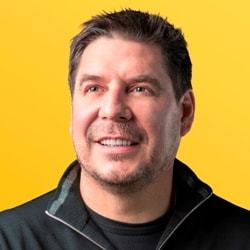 Marcelo Claure serves as the executive chairman of the board of Sprint Corporation. He also handles the positions of chief operating officer of SoftBank Group Corp., and chief executive officer of SoftBank International. Marcelo is also on the board of directors of the SoftBank Group. Under his leadership, Sprint has excelled from losing millions of customers to gain more than 2 millions of customers. 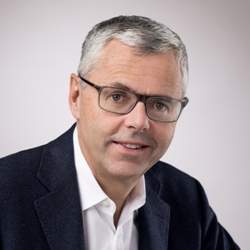 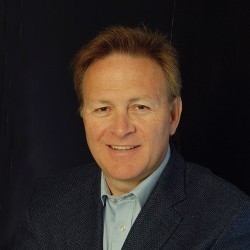 Néstor Cano is the chief operating officer of Sprint Corporation. He is responsible for broadening the systems and processes at Sprint, making sure that all operations are completed with excellence and driving expense reductions wherever needed. He joined the team of Sprint in 2017. He has vast experience in the field of management.

Brown Telephone Company, founded in 1899 in Kansas and Southern Pacific Railroad traced back its roots to 1860s.

In 1986, GTE Sprint and the US Telecom decided to merge which led to the birth of the company US Sprint and its logo.

In 1990, United Telecom primarily owned Sprint and became Sprint International. The company handled International long distance calls. After a while, the company entered the world of wireless networks. They started to offer cell phones to their customers.

In the year 2004, the two companies, Nextel and Sprint merged to form a company called Sprint Nextel Corporation. A Japanese telecommunications company SoftBank completed its accession of Sprint in the year 2013. Another merger came in the year 2018 when Sprint merged with T-Mobile. A deal of $26 billion was sealed in April 2018.

Sprint corporations is an American telecommunications company which provides wireless and wireline communications products and services.

They provide their services to Government bodies, consumers, businesses and resellers.

The major subsidiaries of Sprint are Virgin mobile, Boost mobile and assurance wireless companies. These companies are responsible for providing communication and broadband services.