Sportsman's Warehouse is an American company that focuses on providing various kinds of outdoor sporting goods and equipment. The company currently operates across 24 states in the USA and also in Alaska. As of the year 2019, the company has its presence in almost 94 locations across the USA. The current CEO of the company is John Baker. As of the current date, the number of employees working in the company is more than 5,500. 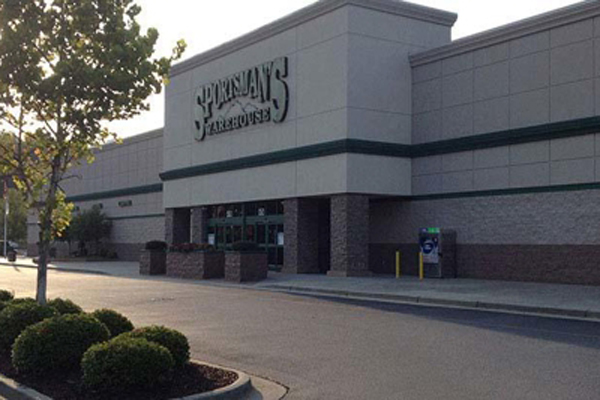 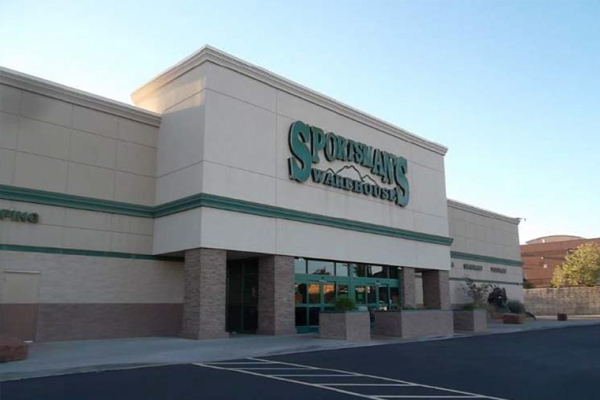