The Company was formerly the sports authority, an American sports retailer with headquarters in Englewood, Colorado. When it was at its peak, the Company had 463 stores in 45 states and Puerto Rico. The Company started in 1928 as Gart sports in Denver, Colorado. In 1987, it changed and started to operate as the sports authority and came to an end in 2016. The company headquarters were at 1050 west Hamden Avenue, Englewood, Colorado US 80110. The key people in the Company were Michael Foss as CEO, Paul Gaudnet, and Jeremy Aguilar as CFO. The company products were sports exercise equipment, exercise equipment, apparel, and footwear. 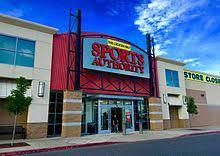 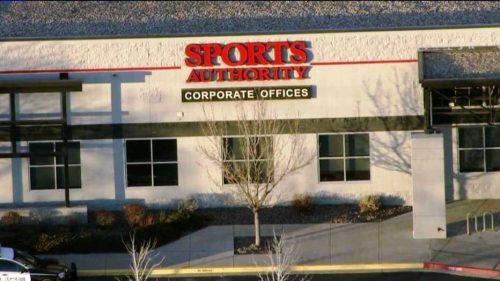