Where is Splunk Corporate office Headquarters

About Splunk, History and Headquarters Information

Splunk Inc. was established by Michael Baum, Rob Das, and Erik Swan in 2003 and is based in San Francisco, California. In 2012 Splunk launched it as a public corporation, trading under New York Stock Exchange symbol SPLK. In 2011, Splunk released Splunk Storm, which was later offered as a completely free service and expanded its cloud offering with Splunk Cloud in 2013. Splunk Insights for ransomware and Splunk Industrial Asset Intelligence were launched in 2017 and 2018.

Splunk offers software solutions which makes it possible for the organizations to gain real-time operational intelligence in the United States as well as internationally. Splunk, with its technology, helps more than thousands of customers by taking care of their network security, IT operations, IoT networks and more. Currently, there are more than 4,700 employees in 27 offices worldwide. With its line of products, users can investigate, monitor, analyze, and act on data without caring much about the format or source. The company provides all its cloud and online services for different departments such as education, financial services, government, healthcare/pharmaceuticals, industrials/manufacturing, media/entertainment, retail/e-commerce, technology, and telecommunications. Along with all these offerings, it also provides maintenance and customer support, training, and consulting and implementation services. 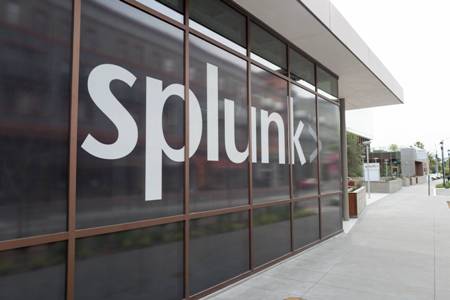 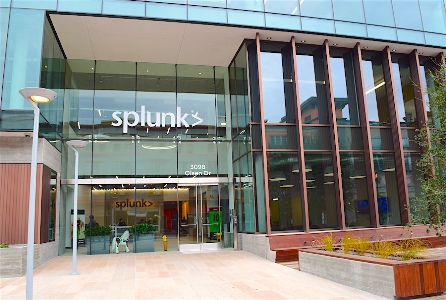