Spencer's Gifts LLC operating businesses as Spencer's is a mall retailer operating over 600 stores across  US, Puerto Rico and Canada.

The store operates at about 650 locations. It started as a mail-order catalog that sold only an assortment of novelty merchandise  and  now their stores specialize in novelty and gag gifts, and also sell clothing, band  merchandise, sex toys, room decor, collectible figures, fashion and body jewelry, fantasy and horror items. 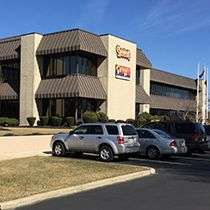 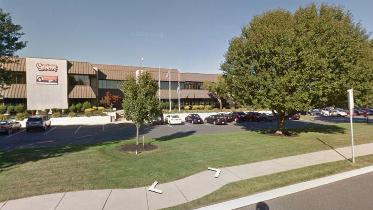