Where is Speedway Corporate office Headquarters About Speedway, History and Headquarters Information

In the year 1997, Marathon collaborated with Ashland Petroleum and formed the Marathon Ashland Petroleum LLC, where Marathon owned 62 per cent of the company and the rest owned by Ashland. The convenience stores of both Ashland and Speedway merged, forming Speedway SuperAmerica LLC, in the year 1998. In the year 2012, the company had acquired Gas America store chain, taking over 88 stores in the various locations in the process. As of the year 2018, the company had acquired Super America as well as 78 Express Mart stores as well - all being re-branded to Speedway. The headquarters of the company is based in 500 Speedway Drive. The name of the place is Enon, while the name of the state is Ohio, USA. The pin code of the area is 45323.

Speedway is an American retail store chain company that focuses on providing offline stores for purchase of gasoline and other convenience products as well. The current president of the company is Tony Kenney. As of the year 2015, the total revenue generated by the company is more than $19,690 million. The company currently has its presence in over 2,800 locations, all over the USA. As of 2014, the number of employees working at the company was more than 35,400. 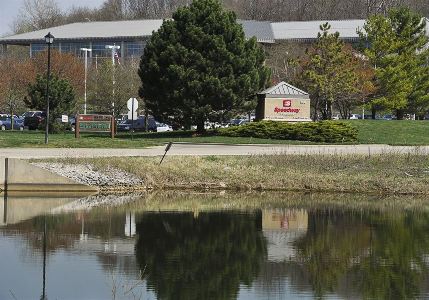 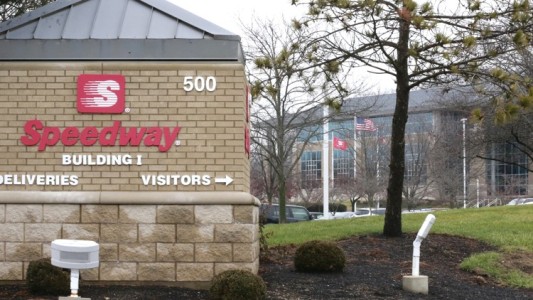