Speck Products was founded in the year 2001. The company has been active or almost 18 years now. The founders of the company were Ryan Mongan, David Law and Tony Lillios. In 2006, Irene Baran joined Speck as CEO. She is a member of the Women in CE Hall of Fame. In the year 2014, the company was taken over by Samsonite, for almost $85 million. Speck was featured on the Inc 5000 fastest-growing private companies list in 2006, 2007 and 2008, and has been ranked as high as rank 41. Presidio case range for smartphones and laptops was first introduced for the Apple iPhone 7 in the year 2016 and has expanded to include most smartphones. These cases are thinner than the previous CandyShell line. SpeckProducts.com was named as a Webby Awards 2012 Honoree in the Best Practices category. The headquarters of the company is based on 177 Bovet Road, Suite 200. The name of the place is San Mateo, while the name of the state is California, USA. The pin code 94402.

Speck Products is an American company that focuses on designing and manufacturing of various kinds of consumer electronics. The current CEO of the company is Michael Mauze. The number of employees working at the company, as of the current period, is more than 500.

The primary services provided by the company include allowing customers to purchase various kinds of protective cases for portable electronic devices including iPad, iPhone, MacBook, Android devices, Windows Phone devices, tablets and e-readers - that are designed and manufactured by the company itself. 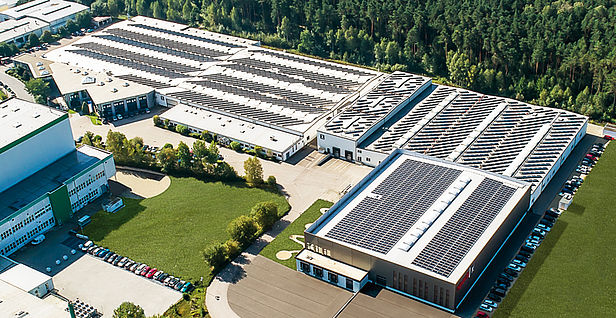