The primary services of the company include allowing customers and clients to obtain natural gas that is produced and explored by the company itself. The company also helps in the production of other types of petroleum products as well. 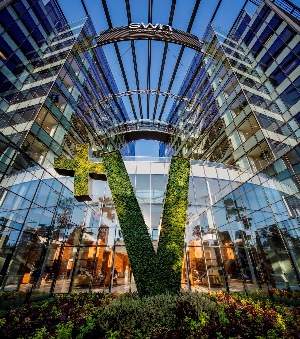 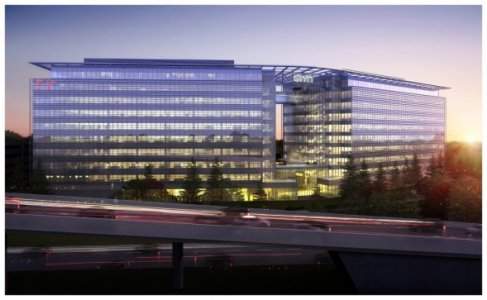