Founded back in 1968 by Jay W. Weiss and Harvey R Chaplin started to expand rapidly across the different states of USA that soon it expanded over ten states within a decade. With the death of one partner, the Widow of sold the shares owned by her to the remaining partners who soon uplifted the dream of their fallen comrade.

The southern Wine and Spirits holds the operating license and permits in Indiana, Nebraska and Texas and soon started emerging as the biggest wine and spirits Distributor Company in the USA.

The basic service which this company provides is as the distribution channel and hub of the world which distributes the wine, spirits, beer and beverages to almost 4000 plus brands and employs more than thousands of employees every year. This company has become an international hub for almost all sorts of dealings which involve regarding beer and wine distribution.

Their headquarters are located in Miami, Florida USA. 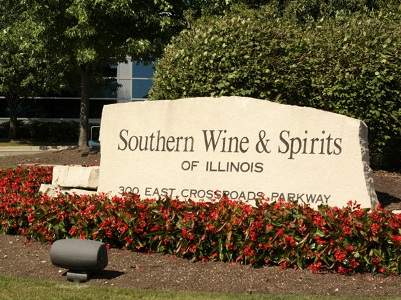 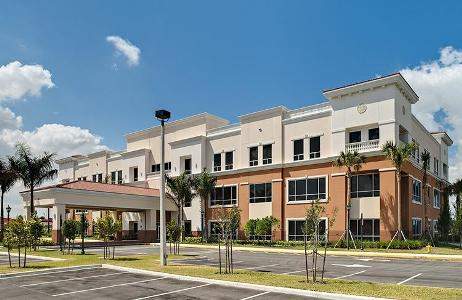