Southern States Cooperative was founded in the year 1923. The company has been active for almost 96 years now. The former name of the company was Virginia Seed Service. The company was started by 150 farmers in Virginia, USA, in order to help in developing seeds. The company had expanded to the distribution of feed in 1925, fertilizer in 1926 and farm supplies and petroleum shortly after. In the early 1930s, VSS was looking beyond Virginia and changed its name to Southern States Cooperative. Soon other states were served including Delaware and Maryland in 1934, West Virginia in 1941, Kentucky in 1945 and North Carolina in 1986. Then in the year 1978, the company had moved its headquarters to Henrico County. In the year 1998, the company had continued its growth by acquiring the wholesale and retail farm supply system of Gold Kist. As of the year 2016, the company had agreed to sell its animal feed business to agribusiness Cargill. The headquarters of the company is based in 6606 West Broad Street. The name of the place is Richmond, while the name of the state is Virginia, USA. The pin code is 23230-1717.

Southern States Cooperative is an American company that focuses on providing various types of agricultural supplies to small, medium and large commercial farmers. The current CEO of the company is Jeff Stroburg. The current total revenue generated by the company is more than $1.5 billion. The company has 200,000 farmer members along with 1,200 retail outlets across 21 states in the USA.

The primary services provided by the company include allowing customers especially farmers, either small, medium or large, to obtain various kinds of agriculture supplies, that are offered and maintained by the company itself. The company provides supplies such as livestock & animal feed, pasture seed, vegetable seed, farm fertilizers, farm supplies, bulk fuel and crop services, including information & products to grow better crops as well. 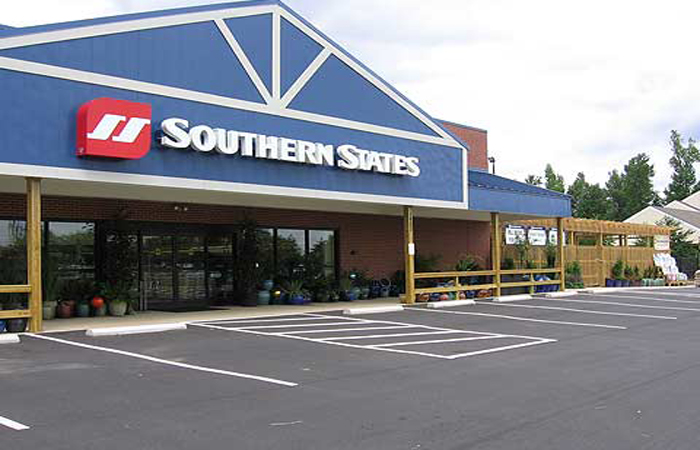 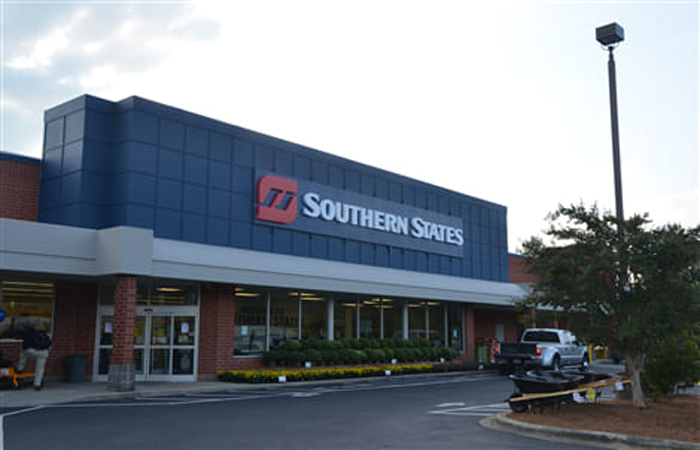