Southern Nuclear, headquartered in Birmingham, Ala., is a leader among the nation's nuclear energy operators and an innovator in advanced nuclear technologies.

The company operates a total of six units for Alabama Power and Georgia Power at the Joseph M. Farley Nuclear Plant near Dothan, Ala.; the Edwin I. Hatch Nuclear Plant near Baxley, Ga., and the Alvin W. Vogtle Electric Generating Plant near Waynesboro, Ga. Southern Nuclear is the licensee of two new nuclear units currently under construction at Plant Vogtle, which are among the first nuclear units being constructed in the United States in more than 30 years.

For more than 40 years, Southern Nuclear has operated its three nuclear energy facilities at the highest levels of reliability, with a current average three-year fleet capacity factor of 93.7 percent, exceeding the U.S. average of 92 percent for the years 2014-2016. 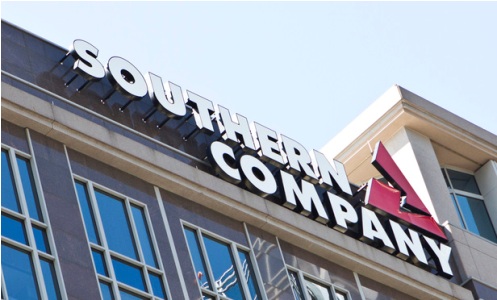 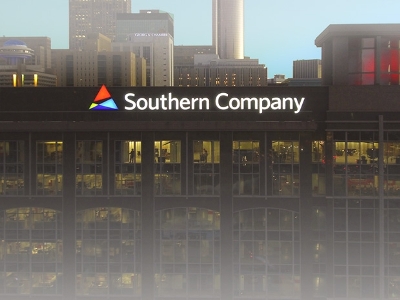