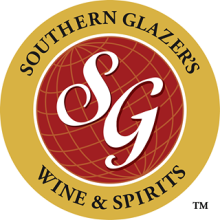 Southern Glazer's is an American company that focuses on distributing various kinds of wines and spirits, across almost 44 states in the USA. The company had more than 5,000 brands under its name. The current CEO of the company is Wayne E Chaplin. As of the year 2016, the total revenue generated by the company is more than $16.5 billion. Also, the number of employees working in the company, as of the current period, is more than 22,000.

The primary services of the company include allowing customers and clients to purchase various types of wines and spirits that are solely produced, marketed and sold by the company itself. 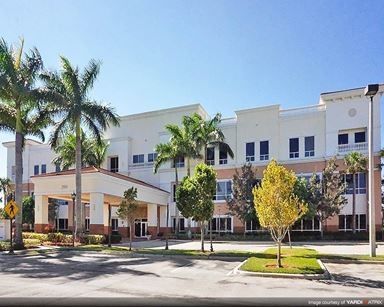