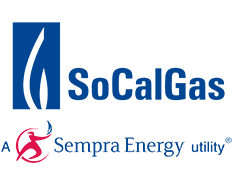 Southern California Gas Company as founded in the year 1867. The company has been active for almost over 152 years now. The former name of the company was the Los Angeles Gas Company. The company was enjoying modest success until Thomas Edison introduced his electric light in 1879. By the early 20th century, natural gas - which was a colourless, odourless gas found in association with oil underground, was starting to gain attention. To meet customer demand, the company began storing gas in large holding tanks. In the year 2012, the company began the Advanced Meter Installation Project that consists of upgrading over 6 million gas meters with the new Advanced Meter communication device. As of the year 2016, the company had four separate underground storage facilities, all of them depleted oil and gas fields repurposed as gas storage. In the year 2019, the company had announced a bold plan to replace 20 per cent of its traditional natural gas supply with renewable natural gas by the year 2030. The headquarters of the company is based in 555 West Fifth Street. The name of the place is Los Angeles, while the name of the state is California, USA. The pin code is 90013. 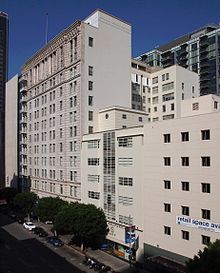