Thirty years ago, some of rural America’s most underserved and distressed communities gained an economic development partner when visionaries such as Bill Clinton, Rob Walton, Mack McLarty, the Winthrop Rockefeller Foundation and others formed the Southern Development Bank Corporation, today known as Southern Bancorp. 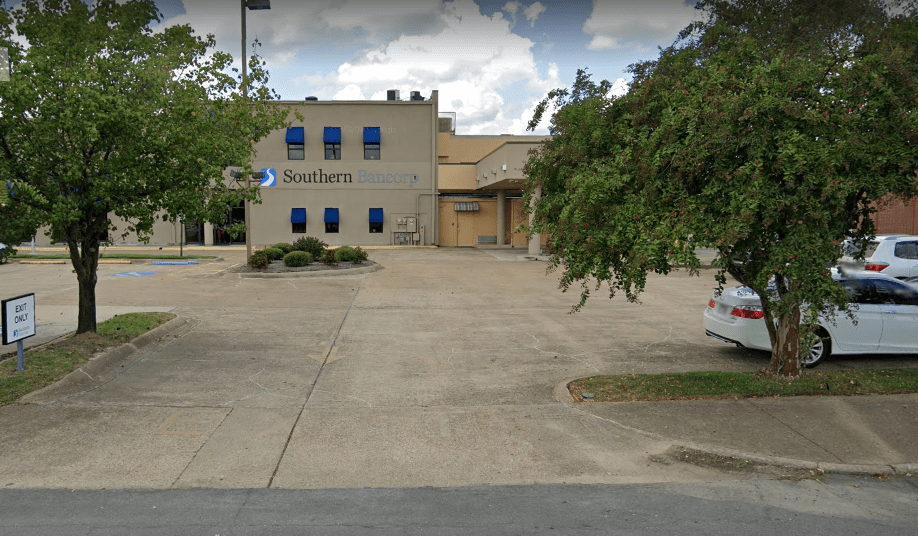 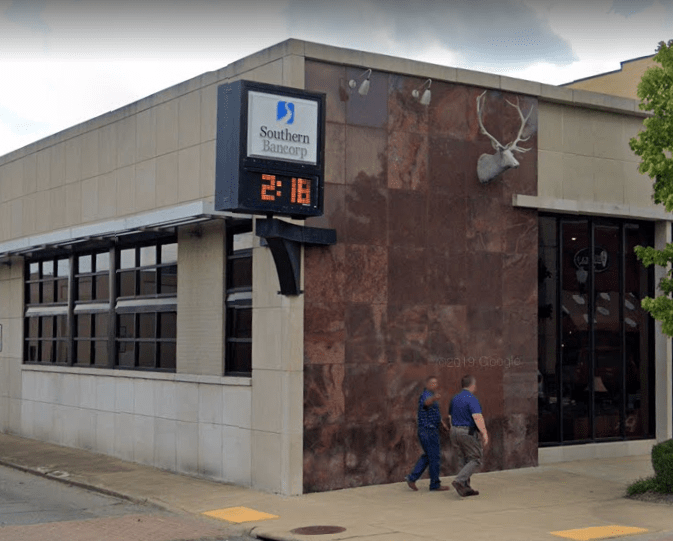