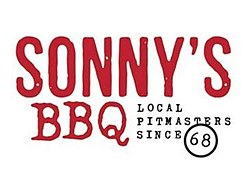 Sonny's BBQ was founded in the year 1968. The company has been active for almost 51 years now. The founder of the company was Floyd 'Sonny' Tillman. The company had begun franchising nine years later in 1977 with a menu consisting of pork, beef, ribs, chicken, beans and other sides. By the year 1988, the company had 77 restaurants under its name. Then in the year 1991, the company was taken over by Bob Yarmuth. During the 2000s, Sonny's was the largest BBQ restaurant chain in the USA, with about 150 locations across nine states. In the year 2011, the company had 125 operating franchised restaurants. Sonny Tillman's birthday is celebrated as a special event by the restaurant each August 14, every year. In the year 2008, Greater Atlanta Bar-B-Q had filed for Chapter 11 bankruptcy for ten locations, four of which were closed completely later on as well. The headquarters of the company is based in 2605 Maitland Center Parkway Suite C. The name of the place is Maitland, while the name of the state is Florida, USA. The pin code is 32571.

The primary services of the company include allowing customers to enjoy and experience restaurant quality fast food barbecue dishes and recipes, that are produced and served by the company’s restaurants themselves. 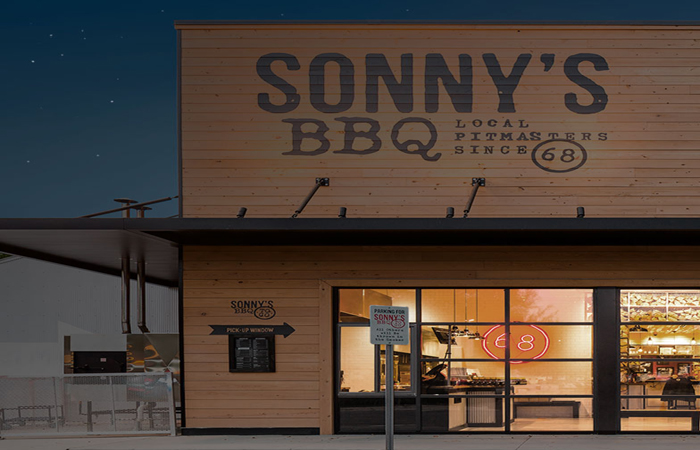 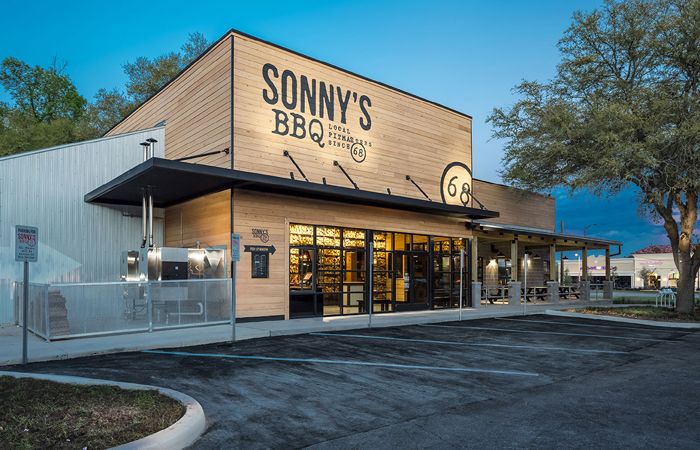