Where is Solutia Corporate office Headquarters

About Solutia, History and Headquarters Information

Solutia Inc. is a manufacturer of materials and specialty chemicals including polyvinyl butyral (PVB), ethylene vinyl acetate (EVA), and thermoplastic polyurethane (TPU) interlayers for laminated glass, aftermarket window films, protective barrier and conductive films, and rubber processing chemicals. The company was formed on September 1, 1997, as a divestiture of the Monsanto Company chemical business.

The company was formed on September 1, 1997, as a divestiture of the Monsanto Company chemical business. Solutia filed for bankruptcy on December 17, 2003, in response to significant litigation surrounding various products, unsustainable debt structure, and a downturn in the economy. Solutia emerged from bankruptcy on February 28, 2008. Solutia employs approximately 3,400 people in more than 50 locations worldwide, and reported $1.67 billion in annual revenues for 2009, and $984 million in revenues through June 30, 2010, for its continued operations (nylon revenue not included in figures; new acquisitions included in figures for 2010 only). Solutia was bought by Eastman Chemical Company in 2012 for $4.8 billion.

Solutia provides its businesses in three segments: Advanced Interlayers, Performance Films, and Technical Specialties. The products within these segments are as follows: 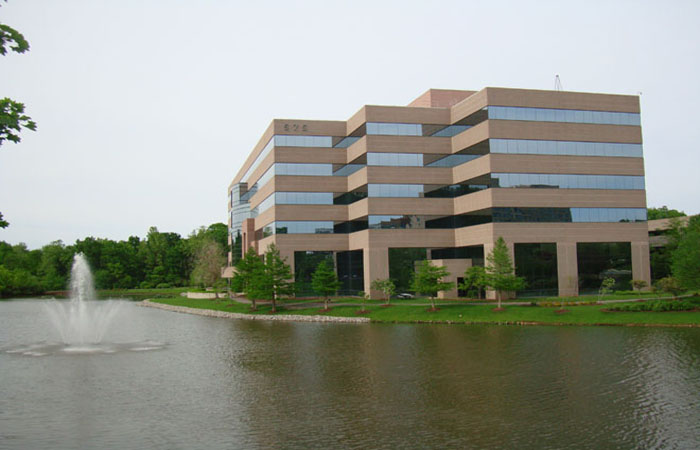 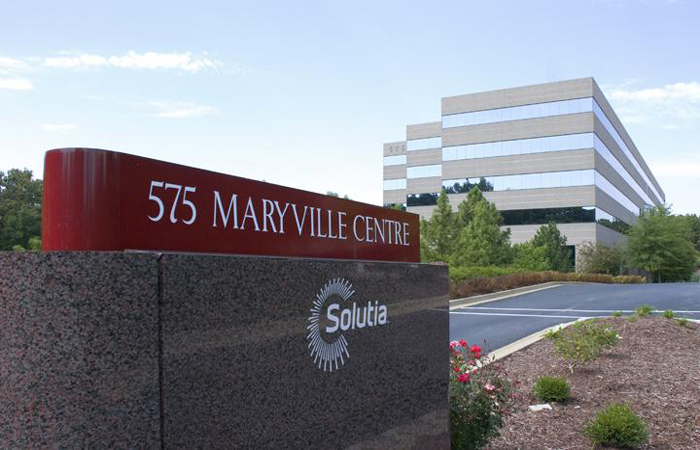