Where is Solarcity Corporate office Headquarters

About Solarcity, History and Headquarters Information

SolarCity was founded in the year 2006. The company has been active for almost 13 years now. The founders of the company were Peter Rive and Lyndon Rive. The concept of the company was pitched by the founders’ cousin, named Elon Musk. Elon Musk had helped the company to start and grow as well. By the year 2009, the company had already installed almost enough solar panels to create 440 megawatts of electricity. The company has started to expand to the East Coast of the USA, by acquiring companies such as Gro Solar and Clean Currents. With the help of the new acquisitions, the company started to expand in other places as well, such as Florida, Connecticut, Vermont, South Carolina, Pennsylvania, etcetera.

SolarCity is an American company that focuses on the designing, manufacturing and deployment of various kinds of solar energy services to several types of homeowners, government organisations, businesses and also not for profit organisations too. The current CEO of the company is Lyndon Rive. As of the year 2016, the number of employees working at the company is more than 15,000. The company as of the current date has collaborated with Panasonic and therefore operates the Tesla Gigafactory 2, located in Buffalo, New York, USA. The company manufactures various kinds of solar module components in the Gigafactory 2. 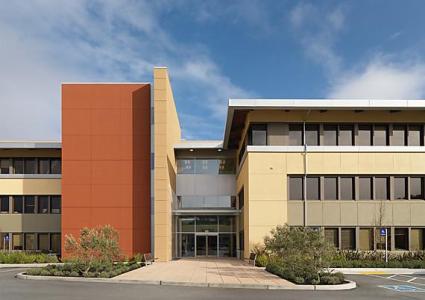 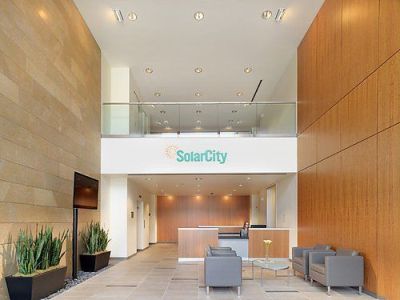