Where is Sodexo Corporate office Headquarters

About Sodexo, History and Headquarters Information

Sodexo was founded in the year 1966. The company has been operational for almost 53 years now. The founder of the company was Pierre Bellon. The company started its operations by serving only the hospital, schools and also restaurants, under its former name - Hotel Services Corporation. During the 1970s, the company began to expand internationally, in various different countries like Belgium, the Middle East, Africa, North America, Russia, South Africa, South America, etcetera. During the years 1995 and 2001, the name of the company was changed to Sodexho Alliance, and it collaborated with various other companies as well, such as Universal Ogden Services, Gardner Merchant, Wood Dining Services and many more other companies as well.

Sodexo is a company that is based in France and is mainly focused on providing the best quality of life services to its customers and clients all over the world. The current CEO of the company is  Dennis Machuel. As of the year 2011, the total sales revenue generated by the company is more than 16 billion Euros. Also, the number of employees working at the company, as of the year 2017, is more than  420,000. The company provides food services to almost 122 prisons across eight countries. The company has its presence in over 80 countries worldwide. It also provides food services to private corporations, government organisations, schools, etcetera.

The primary services provided by the company include the offering of various kinds of food and catering services, including also management for other facilities as well. The company also provides food service vouchers as well. 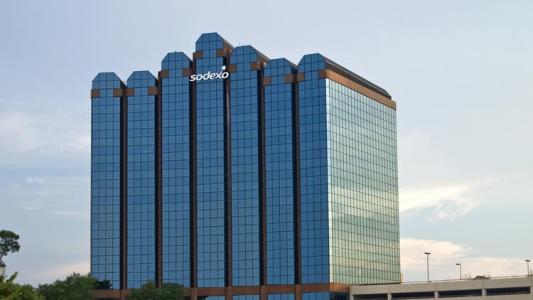