Smithfield's Chicken 'N Bar-B-Q is an American restaurant company that focuses on providing various kinds of fried chicken recipes and dishes along with barbecue dishes as well. The company has more than 36 locations as its presence across the USA, along with the presence of an online store as well. The current CEO of the company is Gregory A Moore. As of the current period, the total number of employees working in the company was more than 600.

The primary services provided by the company include allowing customers to have a retail presence in order to enjoy various types f fast food dishes and recipes along with barbecue offerings as well, produced by the company’s restaurants themselves. 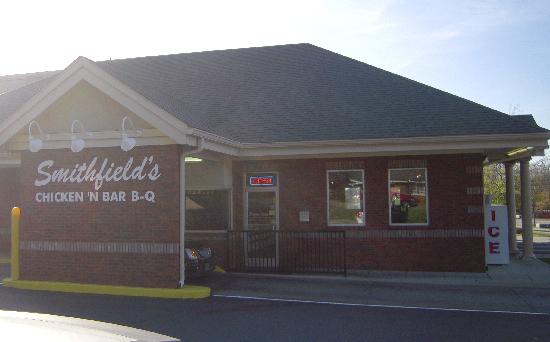