A company which took foundation in 1871 by Herman W Hellman, started to grow in its business of grocery and store which soon expanded to over 300 stores across the Western United States. The company at start mainly supplied feeds and grains to the local farmers to help them in their local production but later on the company was acquired by Apollo Global management which soon took the business in a new turn of business venture which lead them to gain exponential profits in the business.

The main services of the company revolved at supplying grocery and food to the local people along with the farmers. Not only that, the company’s cash and carry took on a great face among the common masses. 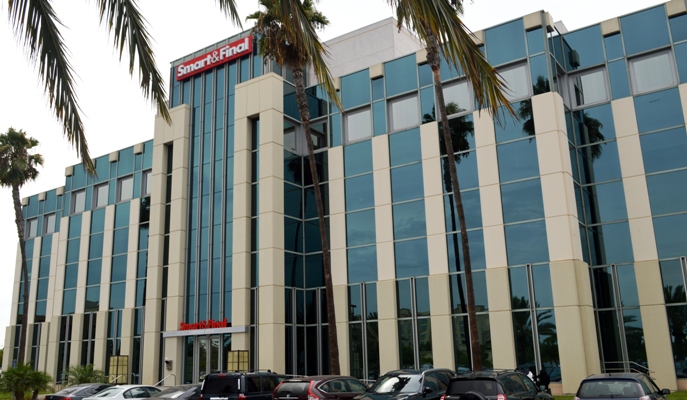 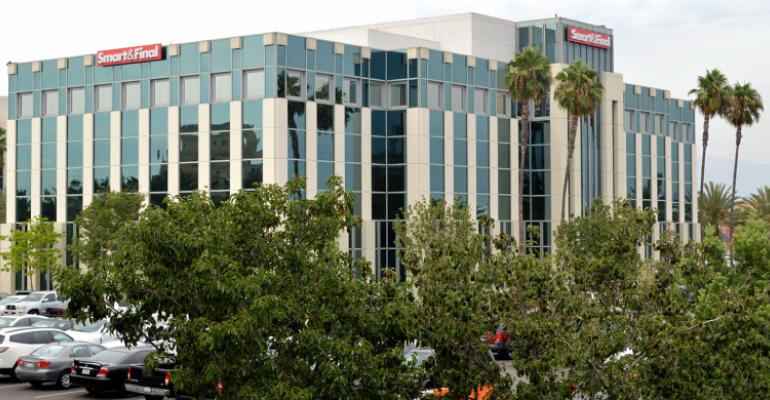