Slumberland Furniture was founded in the year 1967. The company has been active for almost 52 years now. The founder of the company was Kenneth R Larson. The company has an additional office in Canada and had opened a new office in Minnesota, USA, in the year 2016 as well. The company mainly specialized in mattresses and La-Z-Boy recliners. The headquarters of the company is based in 3060 Centerville Road. The name of the place is Little Canada, while the name of the state is Minnesota, USA. The pin code is 55117.

Slumberland Furniture is an American company that focuses on the marketing and selling of various kinds of retail furniture to its customers in the USA. The company is one of America's top sellers of La-Z-Boy upholstery and one of the top sellers of Sealy, and Simmons in the Midwest. As of the year 2012, the company had more than 120 stores under its name. The current CEO and president of the company are Kenneth R Larson. As of the current date, the total revenue generated by the company is more than $262 million. Also, the number of employees working in the company, as of the current period, is more than 1,000.

The primary services provided by the company include allowing customers to have a retail presence in order to purchase various kinds of home furniture, mattresses and upholstery, that are marketed and sold by the company itself. 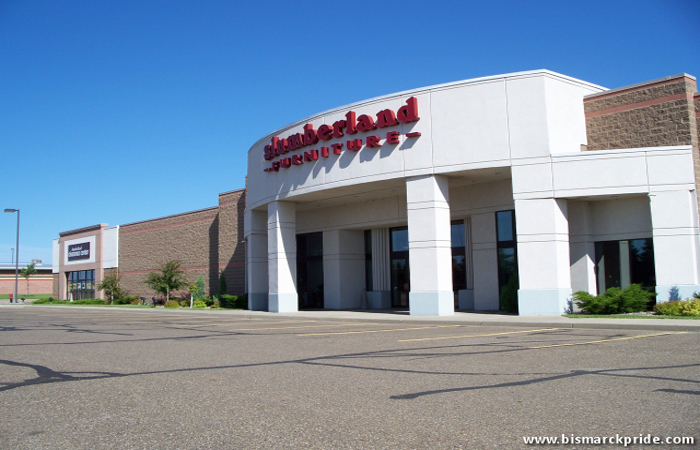 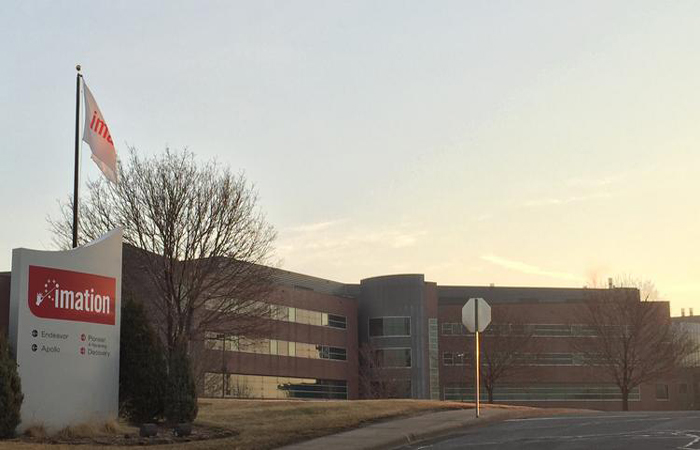