Where is Sleepy's Corporate office Headquarters

About Sleepy's, History and Headquarters Information

The primary services of the company include allowing customers to have an online as well as a retail presence in order to purchase various kinds of mattresses, that are marketed and sold by the company itself. 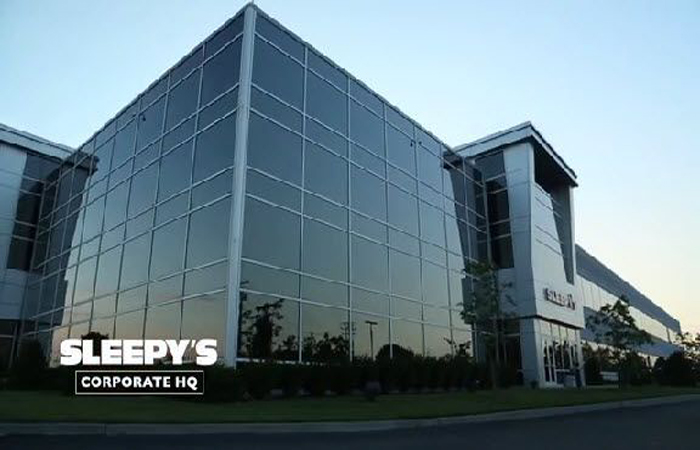 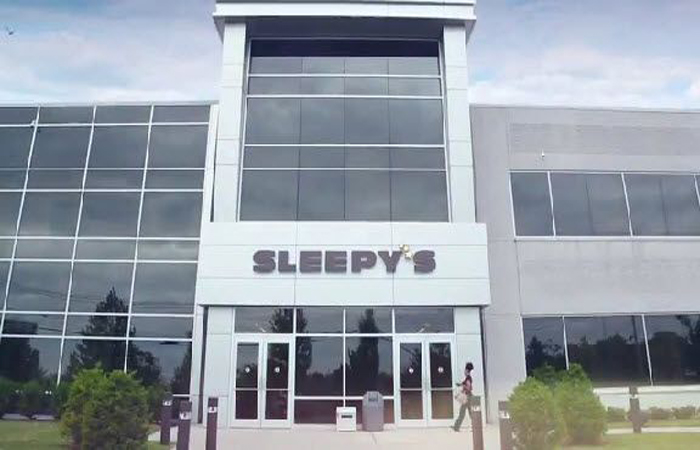