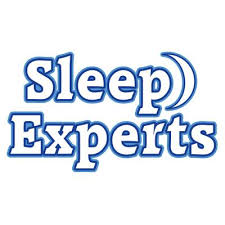 Sleep Experts was founded in the year 2003. The company has been active for almost 16 years now. The founders of the company were Christine Cook and Chris Cook. The company had quickly expanded to 10 stores by the end of the year 2003, and to 15 stores by the end of their first full year in business. The company currently operates in 43 locations throughout the Dallas-Fort Worth Metroplex and 11 in the Austin, Texas, USA. In the years 2006, 2007 and 2008, Sleep Experts was ranked one the ‘Dallas 100 Fastest Growing Companies’ by the Southern Methodist University Cox School of Business Caruth Institute for Entrepreneurship. The company also received the 2009 Greater Dallas Business Ethics Award for its commitment to the local community as well. In the year 2014, the company was acquired by Mattress Firm. The headquarters of the company is based in 2853 Eisenhower Street, Suite 400. The name of the place is Carrollton, while the name of the state is Texas, USA. The pin code is 75007.

Sleep Experts is an American company that focuses on the marketing and selling of various kinds of mattresses in the USA. The company currently has its presence across 50 locations in the USA. As of the current date, the CEO of the company is Chris Cook. Also, the number of employees currently working for the company is more than 200.

The primary services of the company include allowing customers and clients to have a retail presence in order to purchase various kinds of mattresses, that are marketed and sold by the company itself. 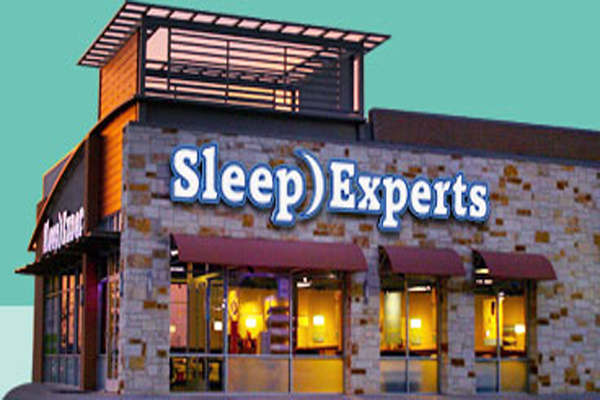