Where is Slack Corporate office Headquarters

About Slack, History and Headquarters Information

Slack is an American company that focuses on the designing and development of various kinds of software programs and also computer video games as well, for its consumers. The current CEO of the company is Stewart Butterfield. As of the year 2016, the total revenue generated by the company is more than $64 million. Also, as of the year 2018, the total number of employees working at the company is more than 1,000. The company has its offices in various cities around the world, namely - New York City, Tokyo, London, Toronto, Melbourne, Paris, Hong Kong, etcetera. 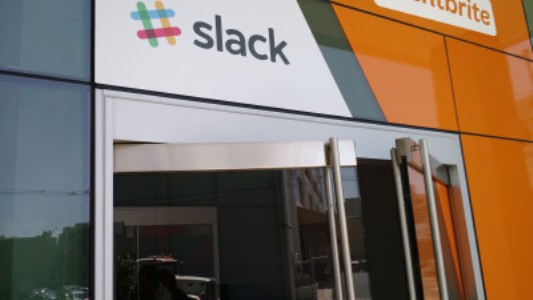 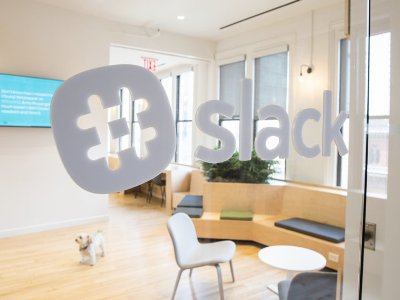