The primary services of the company include allowing customers and clients to obtain various kinds of flight services, offered by the company across the USA, Canada, Mexico and the Bahamas. The company operates more than 2,200 flights on a per day basis. 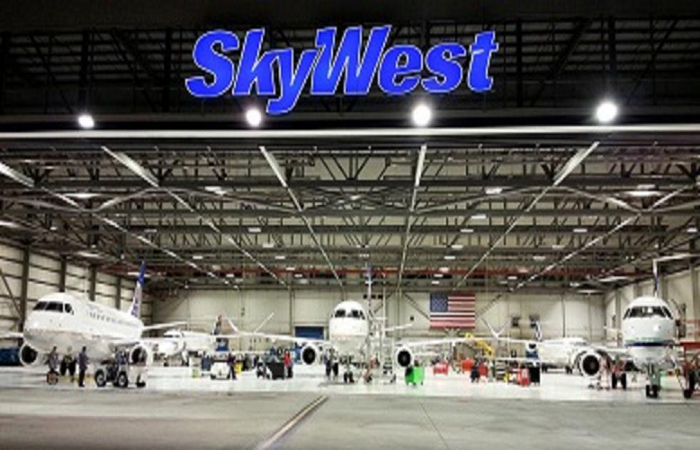 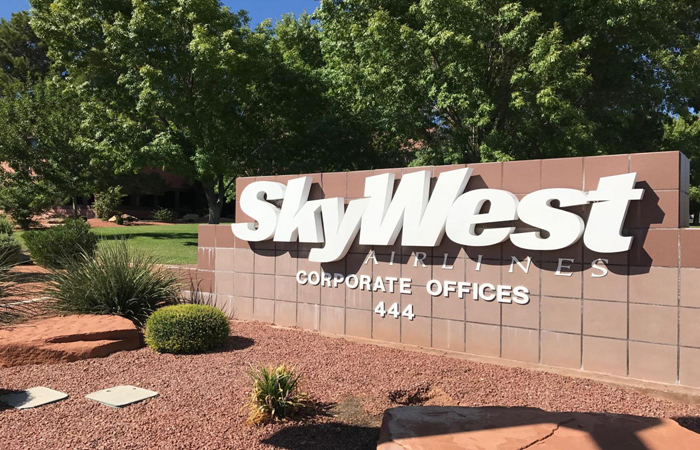