Where is Skype Corporate office Headquarters About Skype, History and Headquarters Information

Skype traces its roots back in 2003. It was founded by Niklas Zennstrom, and Janus Friis whereas the Skype software was created by Ahti Heinla, Priit Kasesalu, and Jaan Tallinn. The first public beta version was released in 2003. It has its headquarters in Luxembourg.  In 2005, it was purchased by eBay which was later bought by Microsoft in 2011 for $8.5 billion. In 2007, Skype introduced its own mobile phone as well as Skype Wi-Fi Phone. In 2013, Skype came up with a free video messaging service, which can be operated on various platforms such as Windows, Mac OS, iOS, Android and BlackBerry. In 2017, Skype partnered with PayPal to start new money send feature so that people can transfer money via the Skype mobile app while having a conversation using PayPal.

Skype is a secure telecommunications application that uses the internet and makes it possible for the masses to connect through video chat, video conference calls, instant messaging, and voice calls using their computers, tablets, mobile devices, the Xbox One console, and smartwatches. Users can also send text, video, audio, and images. Skype is a subsidiary of Microsoft Corporation. Skype provides great customer service through their web support portal, support community. 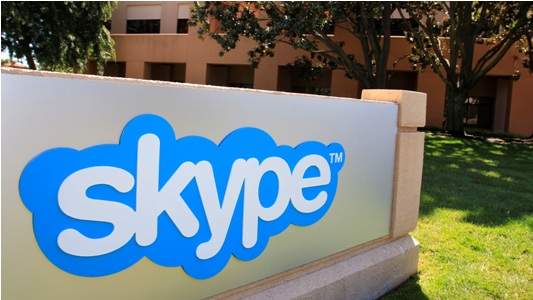 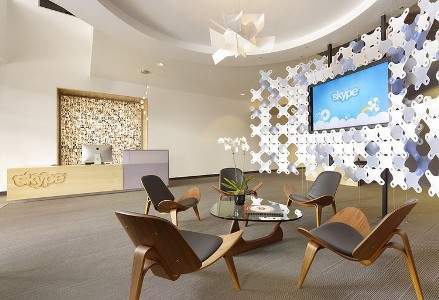