Where is Sizzler Corporate office Headquarters

About Sizzler, History and Headquarters Information

Sizzler was founded in the year 1958. The company has been active for 61 years now. The founders of the company were Helen Johnson and Del Johnson. The former name of the company was Del's Sizzler Family Steak House. In the late 1970s and early 1980s, Sizzler promoted steak and combination steak dinners with an optional salad bar. During early 1980,s the main competition of the company, known as Ponderosa Steakhouse and Bonanza Steakhouse was established. As a result, due to decreasing sales, the company had to file for Chapter 11 Bankruptcy in the year 1996. The following year, the company had emerged from bankruptcy. During the late 1990s, new management upgraded the quality of food and increased prices. Twenty-one locations were closed in the year 2001. During the 1990s, Sizzler ran upscale locations with the Buffalo Ranch Steakhouse brand. In the year 2005, the company was sold off to Pacific Equity Partners. The headquarters of the company is based in 25910 Acero Drive, Suite 350. The name of the place is Mission Viejo, while the name of the state is California, USA. The pin code is 92691.

Sizzler is an American company that focuses on providing various kinds of fast food dishes and recipes to its customers in the USA. The company currently has its presence across 270 locations in the world. The current CEO and president of the company are Kerry A Kramp. As of the current date, the company has more than 500 employees. 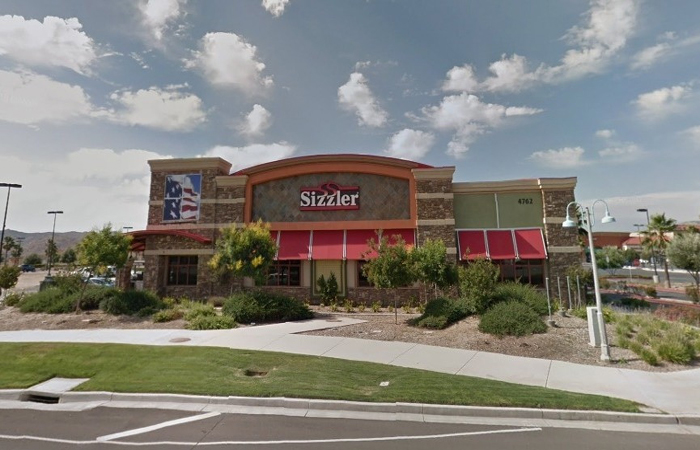 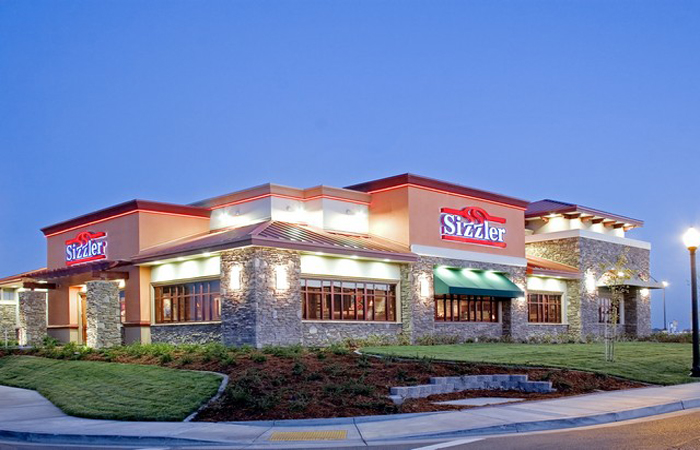