Where is Sitel Corporate office Headquarters

About Sitel, History and Headquarters Information

Sitel is an American company that focuses on providing various types of teleservices to its customers in the USA. The number of locations that the company has its presence in around 108 locations. As of the current date, the company has more than 75,100 employees. The current CEO and president of the company are Laurent Uberti. 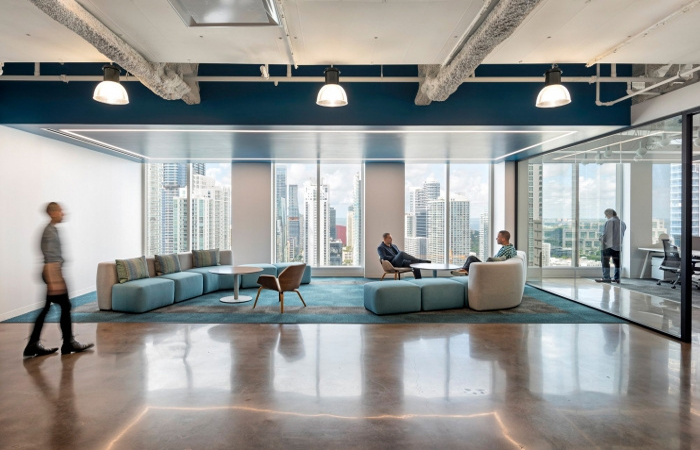 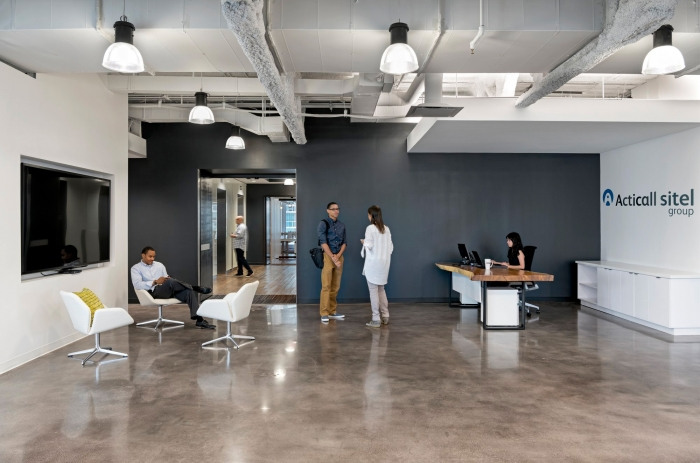