Based in Midtown Manhattan, New York City, Sirius XM was formed in 2008, after the merger between two satellite radio providers, Sirius and XM. By 2010, Sirius XM was spread all over the USA in all 50 states.

Sirius XM is an American company that broadcasts various channels of audio from its satellites. The services in the United States can be accessed by paying a monthly subscription fee. Sirius offers commercial-free music in mostly all the genres. In addition to these, it also offers streams of premier sports and live events; news and comedy; exclusive talk and entertainment; and a wide variety of Latin commercial-free music, sports, and talk programming. Sirius XM is popular as the world’s largest audio entertainment company. After purchasing Pandora Radio, the largest streaming music provider in the U.S., SiriusXM is serving over 100 million people with its products and services. SiriusXM is accessible in most of the vehicles in the U.S., smartphones and other devices, plus online at siriusxm.com. There is an option where subscribers can customize SiriusXM’s commercial-free music channels using MySXM application and enjoy thousands of hours of programming on demand using SiriusXM on Demand. 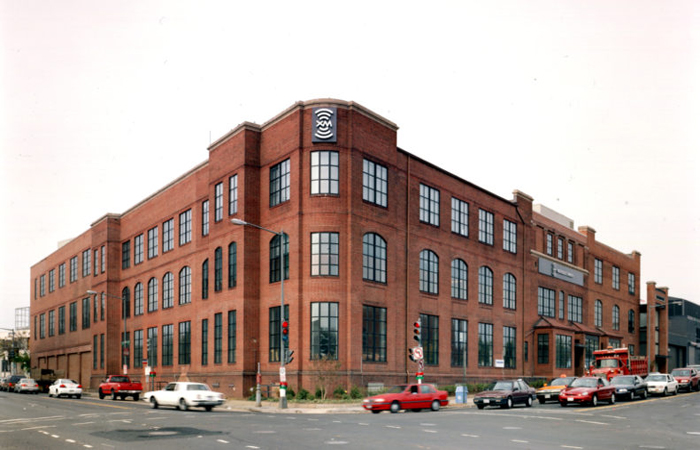 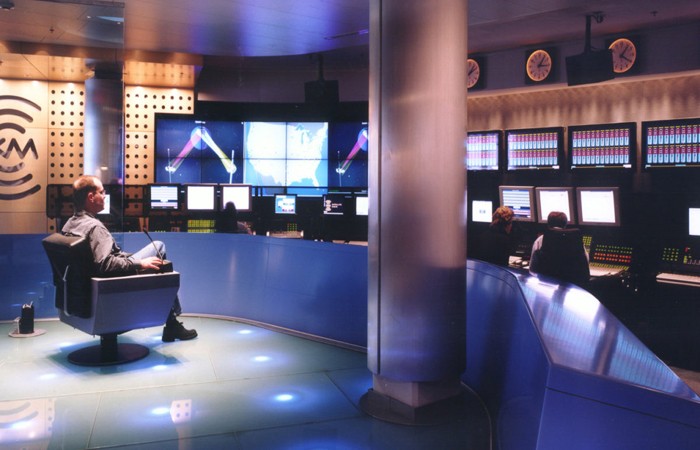