Where is SimplexGrinnell Corporate office Headquarters

About SimplexGrinnell, History and Headquarters Information

Simplex Grinnell is a subsidiary of Tyco International which are experts in the active fire protection systems. Their headquarters are in Boca Raton, Florida.

Simplex Grinnell provides the best fire protection services and beat the competiton in the market. They habe the best and the latest products to overcome fire which include Fire suppression systems, Fire detection and notification systems communications and security systems. With Simplex Grinnell fire incidents have been taken care of quickly and effectively. 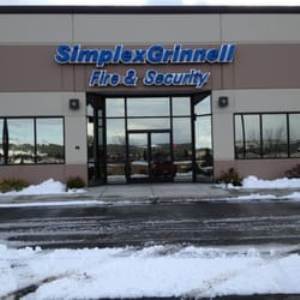