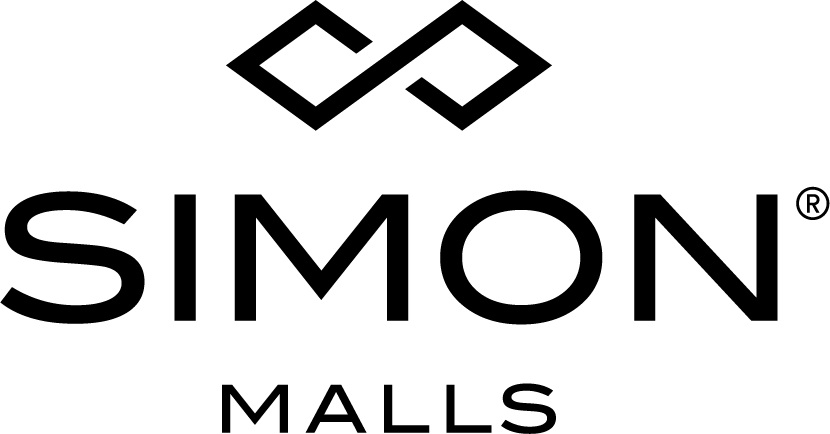 Simon Property Group is an American company that focuses on the establishment of various kinds of shopping malls and lifestyle centres with the help of its real estate investment trust. As of the current date, the CEO and chairman of the company are David E Simon. As of the year 2016, the total revenue generated by the company is more than $5.4 billion. Also, the number of employees working in the company, as of the year 2017, is more than 4,100. 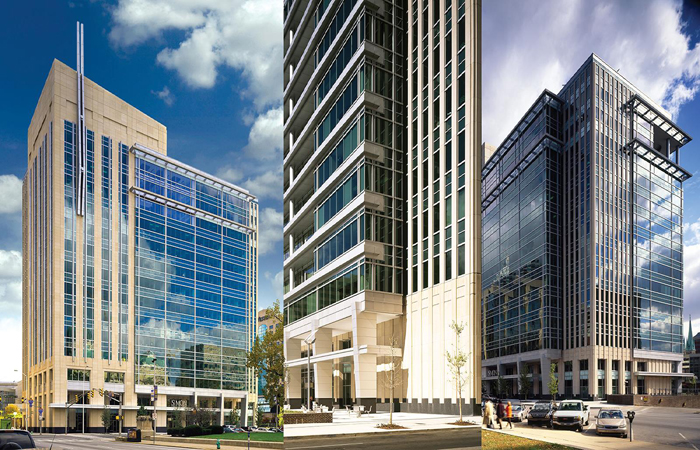 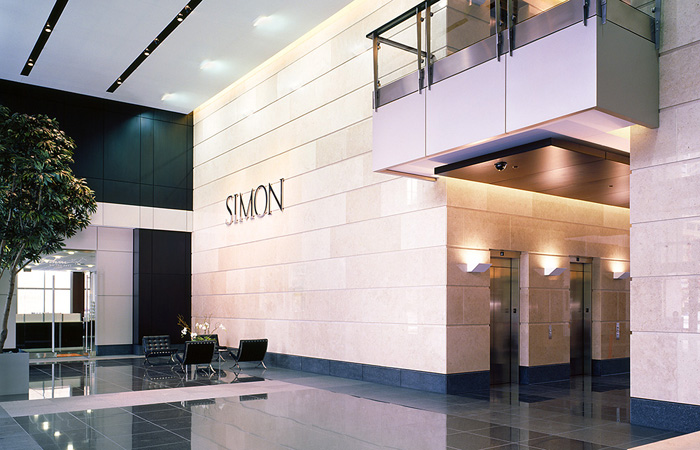