Signet Jewellers are diamond retailers.Its headquarters is situated in Akron, Ohio. It was founded in 1949. Initially it was known as the Ratner Group. When the company moved its share market from UK to the US, it changed its name as Signet. The company was delisted from the UK share market in 2016 as less than 1% of their trading was conducted in the platform.

They sell diamond jewellery, watches, in US, UK, Ireland. There are approximately 5000 stores in the 3 countries.The famous Sterling Jewellers and Zale Jewellers belong to the Signet. The 2 jewellers can be found operating in malls. APart from the 2, Signet also owns KAy jewelers and JAred. Ultra jewellers was acquired in 2012 as Kay jewellers.

The current CEO of the Signet Jewellers is Virginia Drosos. The previous CEO Gerald Ratner built the company from 130 stores to 2500 stores. The manufacturing unit of the company is in Bermuda. 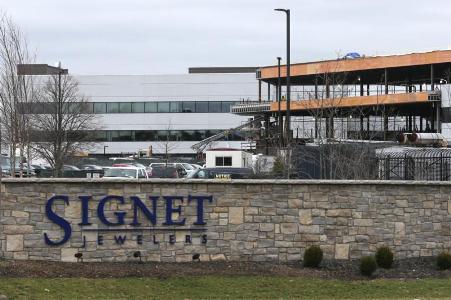 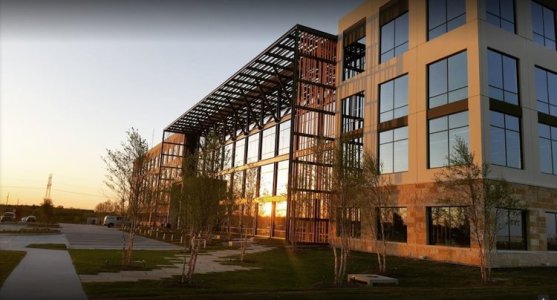