Where is Shutterfly Corporate office Headquarters About Shutterfly, History and Headquarters Information

Shutterfly was founded in the year 1999. The company has been operational for 20 years now. The founders of the company were Dan Baum and Eva Manolis. The company started its operations as personal publishing service and as well as a social expression based on internet company too. The main product of the company was the photo book line. In the year 2000, the company collaborated with Kodak to offer film developing and scanning to its customers. The company also loaned $3 million in expanding the company as well.

Then in the year 2006, the company became a limited public entity with its IPO or Initial Public Offering. The next year, the company was recognised as one of the fastest growing technology companies, not just in Silicon Valley but also in North America as well. In 2009, the company had taken over Tiny Pictures, which was an app used for photo sharing and commenting. The company also acquired This Life and BorrowLenses - in 2011 and 2013, respectively. The company had also purchased the Kodak Gallery in 2012, for about $23.8 million. Finally, in the year 2018, the company had acquired Eden Prairie, which was a photography company, for about $825 million.The headquarters of the company is based in 2800 Bridge Parkway. The name of the place is Redwood City, while the name of the state is California, USA. The area pin code is 94065.

The primary services provided by the company include allowing customers and clients to experience the best in class digital photography products and services, offered by the company. The company provides services for not only personal and professional photography, but also personalised products as well. It also sells gifts, photo books, cards, stationery, etcetera. 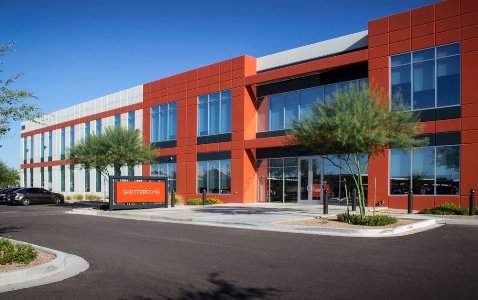 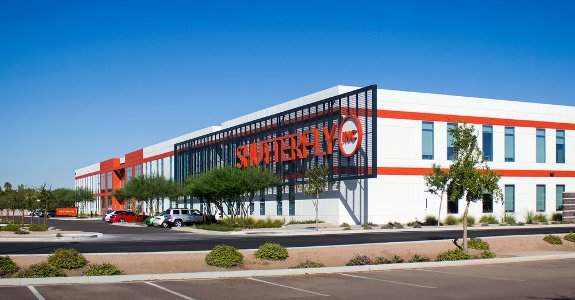