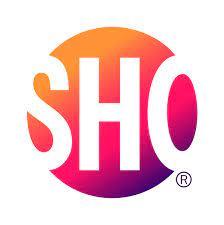 Showtime is an entertainment company in America that oversees the corporation premium cable television channels that include its flagship service showtime. The company is a subsidiary of the media conglomerate Viacom CBS under the domestic network’s unit. Viacom warner armex satellite entertainment and warner communications started the company in 1983. The company has 1050 employees and collects annual revenue of $950 million from sales. The company website is www.sho.com and the headquarter address is at 1633 Broadway, New York, NY, United States, 10019. The phone number is 212 708 1600. 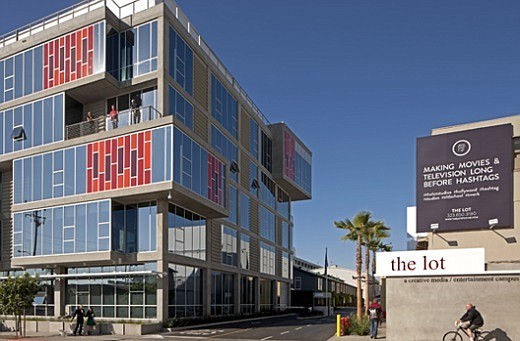 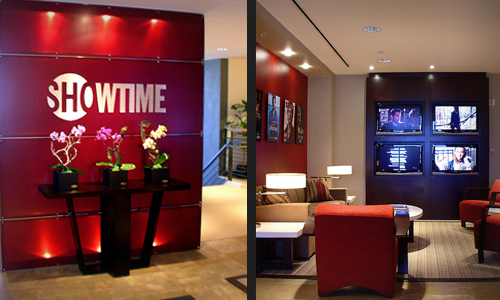