Where is Shopstyle Corporate office Headquarters

About Shopstyle, History and Headquarters Information

Shopstyle is an American company that focuses on providing an online platform for customers to purchase various kinds of footwear, along with apparels, accessories and other essential products as well. The company is currently owned by Ebates. As of the current period, the total revenue generated by the company is more than $1 billion. The company is also behind the ShopStyle Collective - which is a network of almost 14,000 bloggers, vloggers and social media users who use ShopStyle’s platform in order to earn money from the sales they drive to retailers.

The primary services provided by the company include allowing customers and clients to have an online e-commerce platform to purchase various kinds of apparels and accessories, that are marketed and sold by the company itself. The company also sells beauty, home furnishings and kids' items as well. 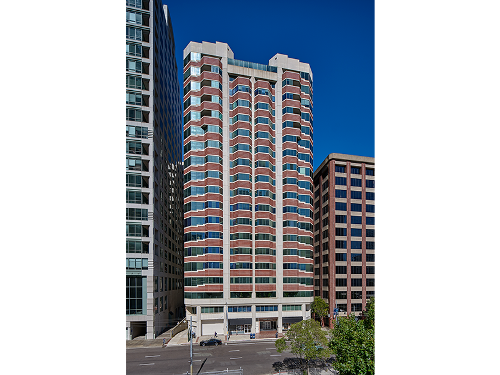 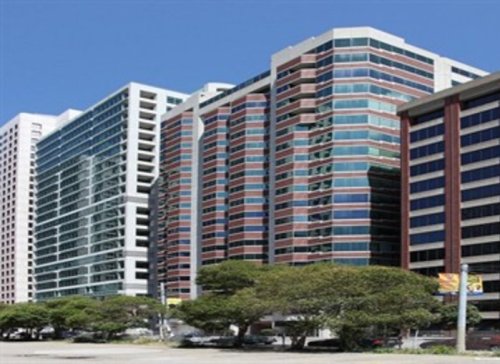