Where is Shopko Corporate office Headquarters

About Shopko, History and Headquarters Information

Formerly known as ShopKo Stores, Inc., Shopko Stores Operating Co., LLC was established by James Ruben back in 1962 and is based in Green Bay, Wisconsin. It was known as the first chain to provide amenities such as a pharmacy and eye care center and that too inside the store. In 1991 the company was launched as a public corporation, with stock traded on the New York Stock Exchange under the symbol SKO until 2005. In June 2007, the company was renamed to Shopko Stores Inc. They expanded their business by starting an online shopping service in late 2009. By 2017; it added some groceries, with limited frozen goods. In 2019, Shopko filed for Chapter 11 bankruptcy in Nebraska court and all locations were shut down on June 23, 2019. 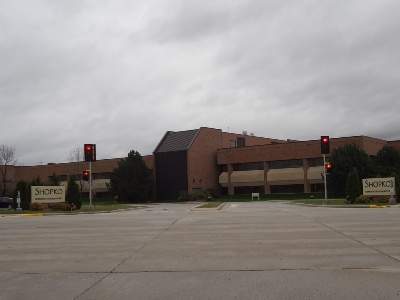 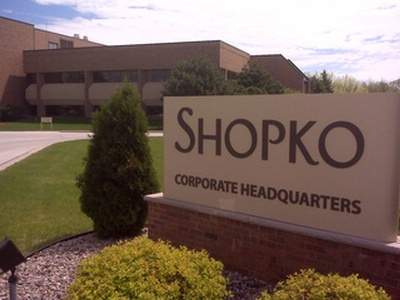