Where is Shopify Corporate office Headquarters About Shopify, History and Headquarters Information

Shopify was founded in the year 2004. The company has been operational for 15 years now. The founders of the company were Scott Lake, Tobias Lutke and Daniel Weinand. The company was opened when the founders were planning to open an online e-commerce store named Snowdevil, for selling snowboarding equipment. But, during back then, online e-commerce framework wasn’t developed as it is today, and thus Tobias Lutke built his own and launched the online store within two months of development. Thus the store’s name was named as Shopify.

Shopify is a company based in Canada which focuses on the designing and development of a cloud-based, an e-commerce platform that is multi-channel and is made for small and medium-sized business owners. The current chairman and CEO of the company are Tobias Lutke. As of the year 2017, the total revenue generated by the company is more than $670 million. Also, the current number of employees working at the company is more than 4000. The company has its presence in over 175 countries and has a gross merchandise volume of more than $41 billion, as of the year 2018.

The primary services provided by the company include allowing customers and clients to have the online platform to help online stores to kick-start and grow and also implement retail point of sales as well. The company provides various kinds of services that include marketing, payments, shipping, engagement tools for customers, etcetera. 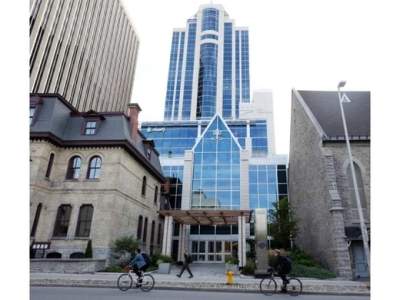 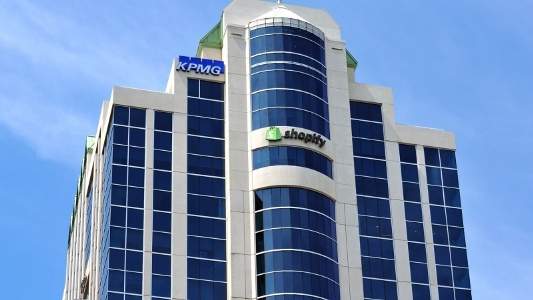