Where is Shire Corporate office Headquarters

About Shire, History and Headquarters Information

Shire was founded in the year 1986. The company has been operational for almost 133 years now. As of the year 2019, the company is not functional. The founders of the company were Peter Moriarty, Dennis Stephens, Harry Stratford, Geoff Hall and Dr Jim Murray. The company, under the management of Rolf Stahel Shire, was first listed on the London Stock Exchange, in the year 1996. The company's first products were mainly calcium supplements (Calcichew-D3) for patients seeking to treat or even prevent osteoporosis as well. In the year 1997, the company had acquired Pharmavene for 105 million UK Pounds, in order to access Pharmavene's drug delivery methods. In the same year, the company had also acquired Richwood Pharmaceutical Company, forming Shire-Richwood Incorporated.

The primary services provided by the company include the research and development of various kinds of biotechnological drugs that are available over 100 countries worldwide. The company serves diseases like haematology, immunology, lysosomal storage disorders, hereditary angioedema, neuroscience, etcetera. 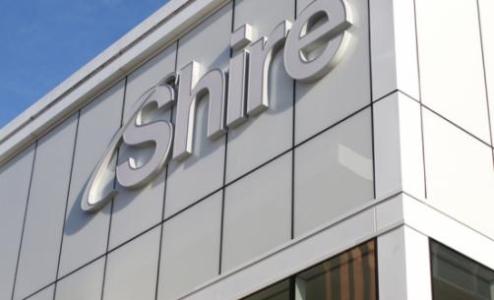 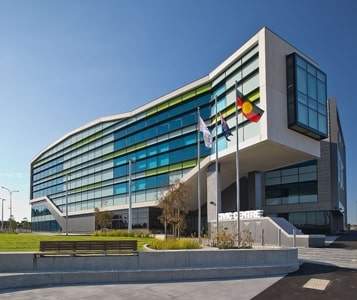