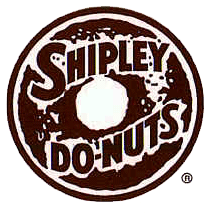 Shipley Do-Nuts is an American company that is focused on manufacturing and selling o various kinds of doughnuts to its customers all over the USA. The company had more than 30 stores under its name in the USA. The current CEO of the company is Lawrence Shipley Jr. The number of employees currently working in the company is more than 2,000.

The primary services provided by the company include allowing customers and clients to have a retail presence in order to purchase various kinds of doughnuts that are manufactured, marketed and sold by the company itself. 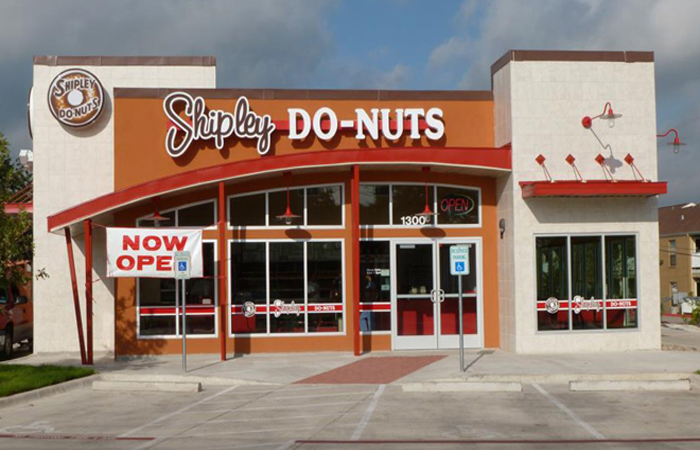