Where is Shinola Corporate office Headquarters

About Shinola, History and Headquarters Information

Shinola was incorporated by Tom Kartsotis in 2011. It is headquartered in Detroit, Michigan. They launched their first watch in 2013.

Shinola is an American luxury goods brand. It makes a wide range of products such as bags, watches, gifts, bicycles, jewelry, watches, and leather goods for men as well as women. Shinola is named after Shinola shoe polish company. The company is owned and operated by Texas-based investment group Bedrock Brands. They also make bicycles that come in three different models: the single-speed Detroit Arrow, the three-speed Bixby, and The Runwell. They create journals in partnership with Edwards Brothers Malloy. This company also produces high-quality leather goods and leather watch straps. They are known for their collection of American-made dog beds, toys, leashes and collars, called Shinola Pet which is made in collaboration with renowned photographer Bruce Weber. People can buy their products on their website as well as at flagship stores in Washington, D.C., New York, Los Angeles San Francisco, Minneapolis, London, Toronto, Plano, Chicago, Boston, Highland Park, and Detroit. Every product of this company is assembled in the United States itself. Many parts that are used in Shinola watches are made in China and Thailand. 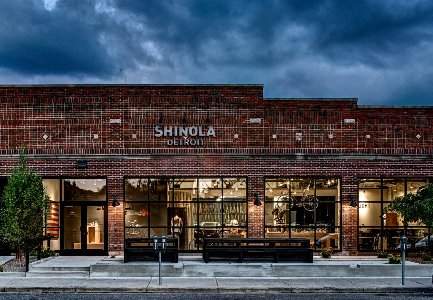 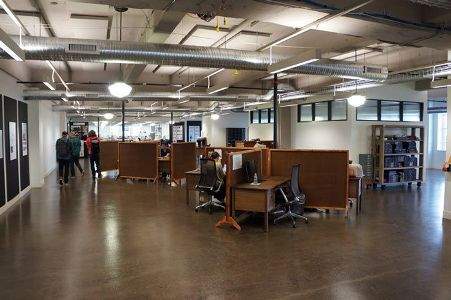