Shake Shack was founded in the year 2004. The company has been operational for over 15 years now. The founder of the company was Danny Meyer. During the year 2000, Medison Square Park was getting rebuilt by New York City, which had been experiencing a state of misuse and disrepair. Therefore, as a part of the redevelopment of the park, Danny Meyer had led the creation of the Madison Square Park Conservancy, for its reconstruction. In the year 2004, the city started taking bids for opening a new restaurant in the park with style like a Kiosk. Therefore, Shake Shack was opened in the year 2004, by Danny Meyer. The company was not designed to be a chain of shops from the beginning, as it was only intended to be a single shop. But, since the opening of the store, the idea had proved to be successful and the revenue of the company, on an annual average basis was more than $4 million.

Shake Shack is an American company that focuses on providing various kinds of fast food dishes and recipes to its customers. The company currently has its presence in over 130 locations domestically and more than 70 locations internationally. The current CEO of the company is Randy Garutti. As of the year 2017, the total revenue generated by the company is more than $358.8 million. Also, the number of employees working at the company, as of the year 2017, is more than 4,440.

The primary services provided by the company include allowing customers to have a retail presence in order to purchase various kinds of fast food recipes and dishes, that are prepared by the restaurants operating under the company. The products of the company include hamburgers, french fries, custards, milkshakes, hot dogs, beer, wine, etcetera. 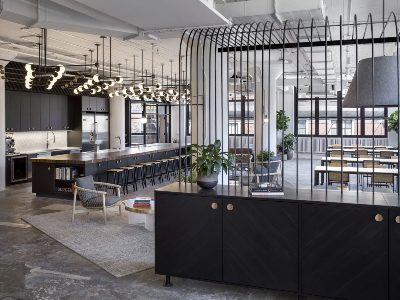 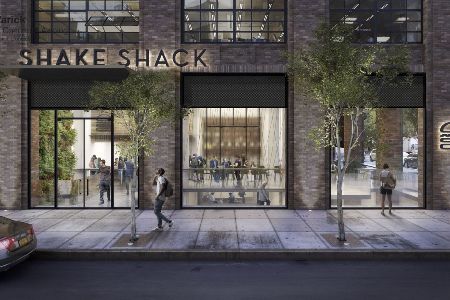