Where is Septa Corporate office Headquarters

About Septa, History and Headquarters Information

The Southeastern Pennsylvania Transportation Authority (SEPTA) is a public transportation authority. It runs a wide range of services such as bus, rapid transit, commuter rail, light rail, and electric trolleybus for about 4 million people residing in five different counties in and around Philadelphia, Pennsylvania. SEPTA is well-known as the 6th-largest U.S. rapid transit system by ridership, as well as the 5th largest overall transit system. It has 290 active stations, over 450 miles (720 km) of track, 2,295 revenue vehicles, and 196 routes in its control. 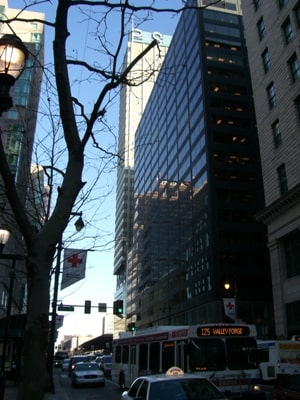 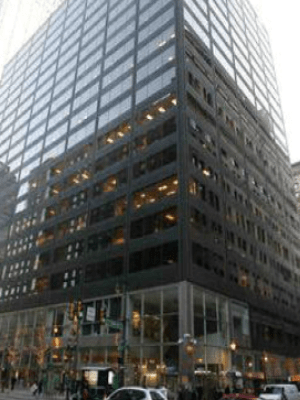