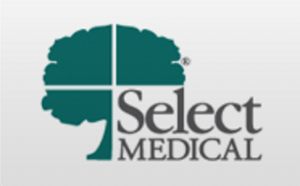 The primary services provided by the company include allowing customers and clients to obtain various kinds of healthcare services, offered by the company itself. The company mainly owns long term acute care and inpatient rehabilitation hospitals, as well as occupational health and physical therapy clinics too.