The United States Secret Service is a federal law enforcement agency directly under the authority of the Department of Homeland Security. It conducts criminal investigations and safeguards the nation's leaders and their families. The two core missions of protection and investigations synergize with the other which offers important advantages to special agents during their careers. The Secret Service is authorized by law to protect. The Secret Service conducts thousands of investigations on incidents happening each year, especially the ones involving individuals threatening the president of the United States. It has agents designated to 136 different field offices and field agencies. 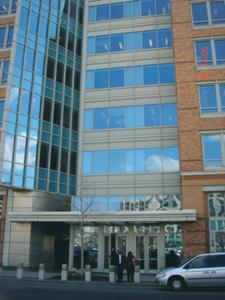 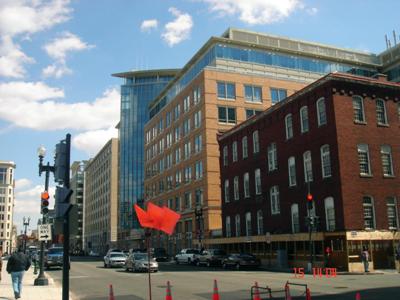