Where is Seagate Corporate office Headquarters

About Seagate, History and Headquarters Information

Formerly known as Shugart Technology, Seagate Technology was incorporated in 1978. It started trading under the symbol "SGAT" on the NASDAQ system, and by 1990s, it shifted to the NYSE under the symbol "SEG." In 1980, Seagate launched its first 5.25-inch hard disk drive (HDD), the 5-megabyte ST-506. During the 1980s, they used to supply their products in the microcomputer market, and that too after launching the IBM XT in 1983. In 1998, they established their Research facility in Pittsburgh. In 2006, this company bagged the title of the Company of the Year and the best-managed company in the United States by Forbes magazine. In 2010, they launched the world's first-ever 3 TB hard drive.

Seagate Technology PLC is an American data storage company. It has its operational headquarters in Cupertino, California, United States. 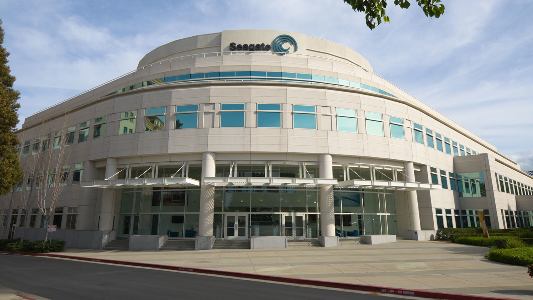 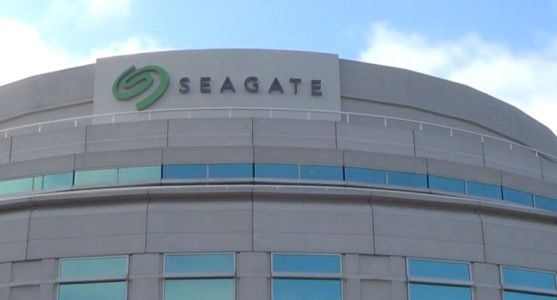